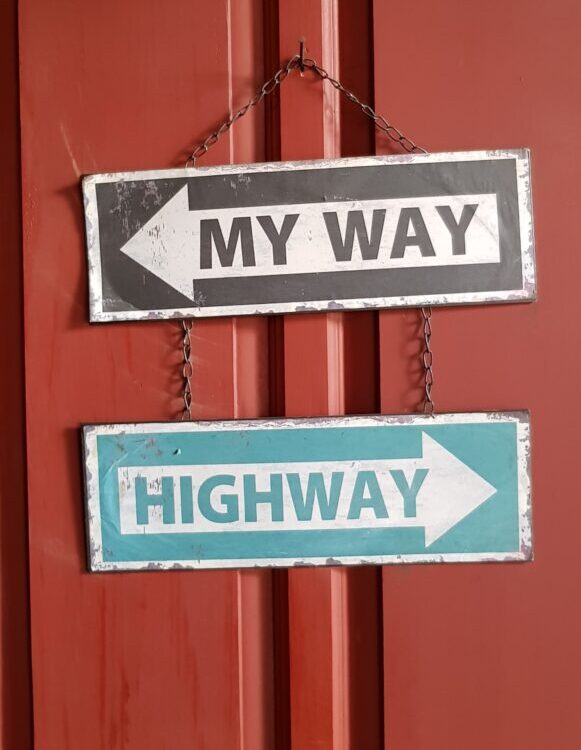 5 Steps on how to pursue your own dream

We’re living in a fast lane. Not easy to exit to the scenic route ‘cause you’ll get honked at. You crazy?? Get back in line with the rest of us!!  Only listening to others might have you sacrificing the things that matter most in life. What will happen when you start to listen to yourself and pursue your own dream?

Nope not me, I’m already in perfect flow

You take the first step applying for a job. You get hired and do your stinking best to keep it. For months. Years. Decades. Doing what you're used to doing.

It might be. Still, the difficult part is to recognize it when your flow has become an unhealthy one. That you've gotten stuck in a pattern that isn't serving you anymore. Not realizing it's the cause of your tears and headaches.

Sure, you can make some small changes in your ways and be done with it. But patterns are tough cookies to crack. I learned that such short-term results are called ‘short-term’ for good reason.

Of course, you don’t have to agree with me

I guess it all depends on how you would answer this next question. Are you really happy with your job? Personally, my answer brought me so much resistance, I first had to break down to see my truth.

Does it seem familiar, not allowing yourself to just be you and be very okay with that?

I believed that everyone else was wonderful and more important than me. I questioned my ability to stand out and shine. Because who was I to do that? Growing up I learned to be humble. I dared not to stand out. I had no clue how to. Not without a feeling of shame for just being me. 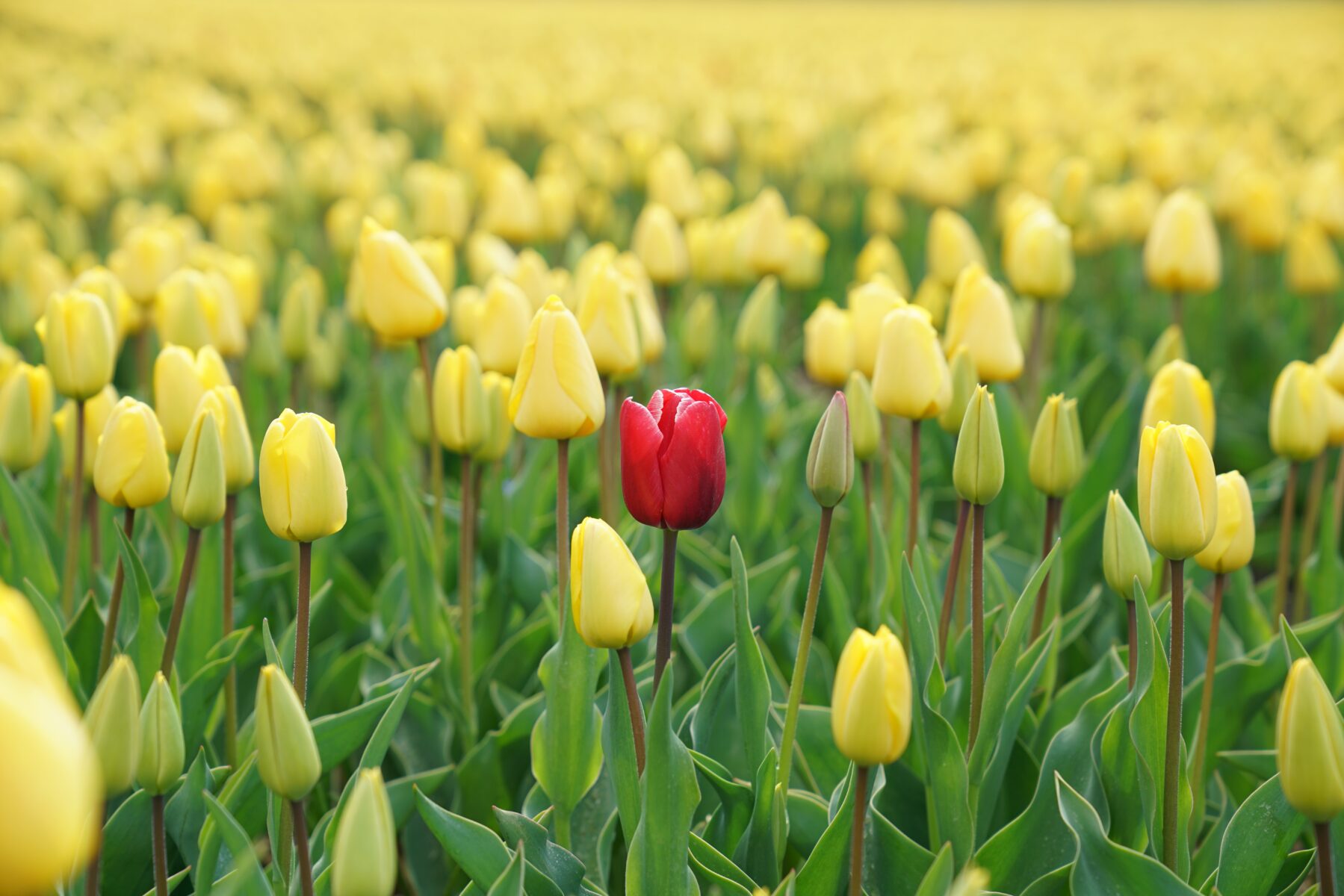 Is the moment you feel no more passion -or even some sense of enthusiasm- for your work. When it becomes a rut. Or when your insecurities make it too stressful. Your heart and focus are anywhere but at the job.

My insecurities kept me in my job until I got burned out. As a managing director of a charity, I'd made it my personal goal to make their mission a success. I wanted to prove myself and succeed. But I put the bar too high. While the organization grew bit by bit, I was feeling no pride. Only failure. After five years of structurally overdoing it, I called in sick, cried every day for months on end. Leaving me with anxiety attacks, guilt, shame and no energy. That was my wake-up call.

What would you do?

Change is needed. Whatever the consequences. You're feeling pain anyway. You need to break free from this daily stress. Change patterns. Find a way to pursue your own dream. And find your spark again.

5 Practical steps to discover and pursue your own dream

For years I'd been completely blank on 'What else to do to earn an income?'

Only when I allowed myself to look for the answer close to my heart I came up with two surprising passions: Yin yoga and growing my own online business with who I am and what I love.

I didn’t dare to believe these were serious options for me.  And overwhelm hit me immediately. But the best antidote to overwhelm is to just focus on the next step. So I took one step finding a yoga training. And then another step finding the best business to escape the rat race, gain confidence and become financially self-reliant. And many steps followed.

Now I AM a yoga teacher and I HAVE my own online business. Who would've thought?!

These 5 steps explain exactly how I got from point zero to achieving my own dreams: 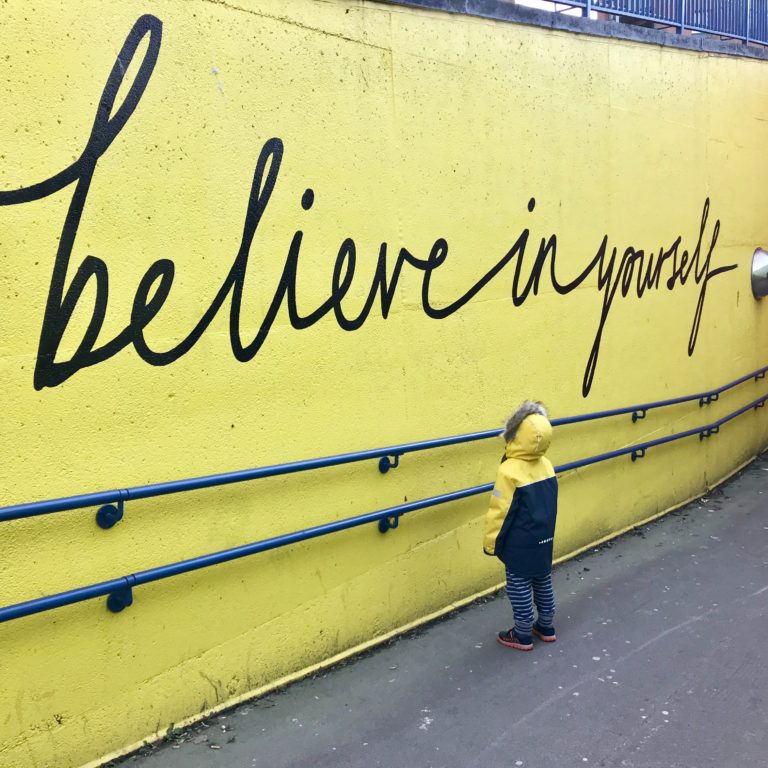 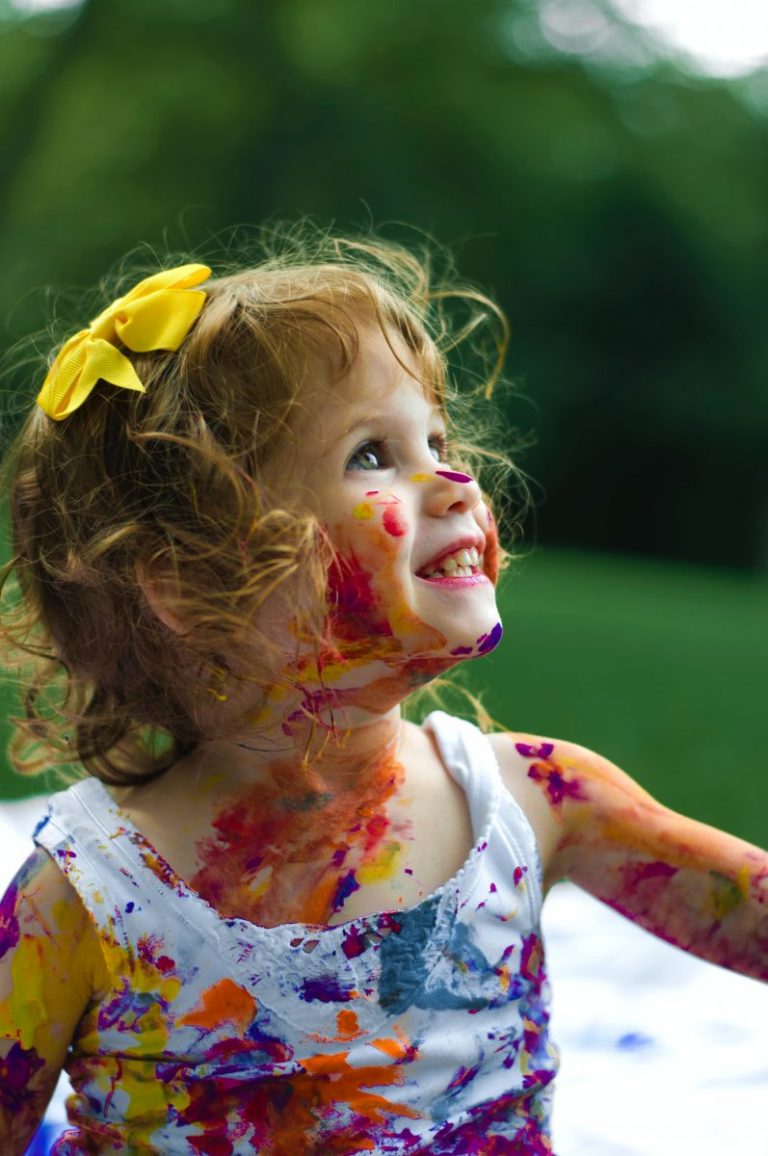 Check out this very practical 4-step guide with tests and worksheets to formulate your goal and discover who you're meant to be.

Really, finding my passion AND the best business to gain my confidence gave me the ability to build a life around the things I love, and even earn money from it.

With that my road to freedom was being paved. Allowing myself to finally take that exit to the scenic route! 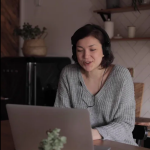 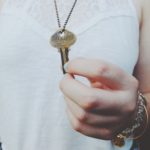 Learn to Free Yourself From Daily Stress – With the One Superpower Everyone Owns! 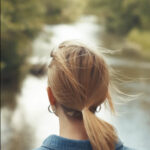 Having Low Self Esteem – Recognize Your Unhelpful Pattern and Change Your Ways! 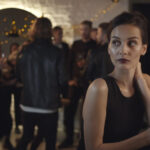 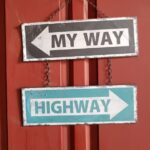 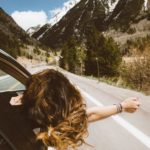 How to See the Sunny Side Of Your Low Self Belief

**
Receive all upcoming articles and special offers from my webshop in your mailbox?
Register here for my newsletter!

This website uses cookies to improve your experience while you navigate through the website. Out of these cookies, the cookies that are categorized as necessary are stored on your browser as they are essential for the working of basic functionalities of the website. We also use third-party cookies that help us analyze and understand how you use this website. These cookies will be stored in your browser only with your consent. You also have the option to opt-out of these cookies. But opting out of some of these cookies may have an effect on your browsing experience.
Necessary Always Enabled
Necessary cookies are absolutely essential for the website to function properly. This category only includes cookies that ensures basic functionalities and security features of the website. These cookies do not store any personal information.
Non-necessary
Any cookies that may not be particularly necessary for the website to function and is used specifically to collect user personal data via analytics, ads, other embedded contents are termed as non-necessary cookies. It is mandatory to procure user consent prior to running these cookies on your website.
SAVE & ACCEPT